Who can apply for the new COVID Lockdown Benefit? Are there other Income Supports?

Here are just a few resources you may be eligible to access.

Federal COVID benefits have been extended to May 7, 2022. 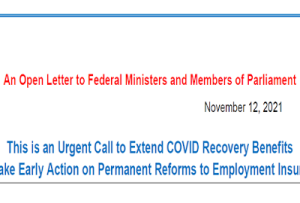 58 organizations including the Good Jobs for All Coalition are calling on the Federal Government to extend COVID Recovery Benefits and move quickly on permanent EI reforms. The attached Open Letter was sent to key Ministers and Opposition critics. Other groups are invited to forward the letter to their area MPs (Click here for MP email ‘contact’).

On April 8, 2021, the Good Jobs for All Coalition joined with 75 community and labour organizations from across Canada in signing on to a brief to the HUMA Parliamentary Committee for its study of EI. The brief “Employment Insurance for the 21st Century: How Do We Make E.I. Work for Workers?” was submitted by the Inter-provincial EI Working Group and makes 15 recommendations focused on:

On April 22, Pam Frache of the Workers Action Centre spoke to the brief during the HUMA hearings (15:43:22 time mark). 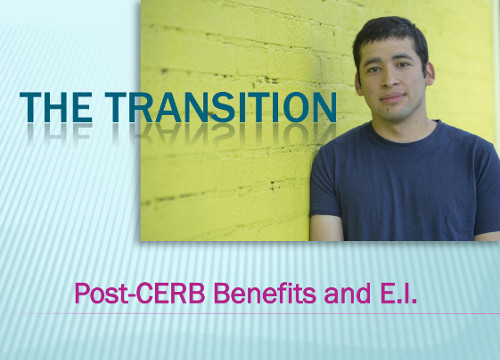 Take a look at this presentation about how the transition is expected to happen. It is a joint project of the GJFA EI Working Group and the Ontario Legal Aid Clinics EI Working Group.

Among other things, COVID-19 put a spotlight on long-standing shortcomings of Canada’s EI system. Good Jobs for All’s EI Working Group worked hard to address the immediate needs of workers affected by the health and economic crisis (see April 13 and March 9 postings).

Now, the Working Group has identified proposals for rebuilding EI in the immediate and longer term. These include:

Support the call for change! Write to your MP; the Hon. Carla Qualtrough, Minister of Employment, Workforce Development and Disability Inclusion; and to the Hon. Chrystia Freeland, Chair, Cabinet Committee on the federal response to the coronavirus (COVID-19). 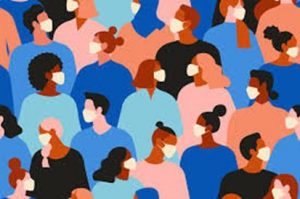 Good Jobs For All’s EI Working Group has worked hard to shape Canada’s approach to supporting workers affected by the pandemic. The EI Working Group, along with partners such as West Scarborough Community Legal Services, was responsible for many recent victories regarding income support by the federal government including the following:

For information about applying for the CERB visit canada.ca

To help people navigate through the system as well as deal with other COVID-19 issues, take a look at the following documents and YouTube videos from West Scarborough Community Legal Services (and subscribe to the channel so you get information about new videos):

Labour Council also has related information on its website:

The Good Jobs for All Coalition is collaborating with others to improve access to EI Benefits by working Canadians. See the letters below for more information:

We Need to Fix EI!

Here are some questions to ask Federal election candidates. 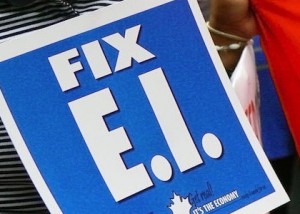 Low oil prices have taken their toll on an already weak Canadian economy, where household debt levels are at record highs and business investment continues to lag. The Bank of Canada held off on a further rate cut this week, opting instead to wait and see the size and structure of fiscal stimulus in the upcoming federal budget.

This decision comes as economists are split between the need for “shovel-ready” infrastructure spending and longer-term investments. Alongside this debate are calls for stimulus targeted to oil-producing provinces, especially Alberta. That debate misses the fact that the most shovel-ready and targeted fiscal stimulus is employment insurance. Meaningful infrastructure spending can take months or years to get off the ground, but unemployed workers get (and spend) EI benefits within weeks. Money flows directly to hard-hit communities exactly when they need it.